‘The Icon Hunter’: One Woman’s Mission to Recover Cyprus Artifacts 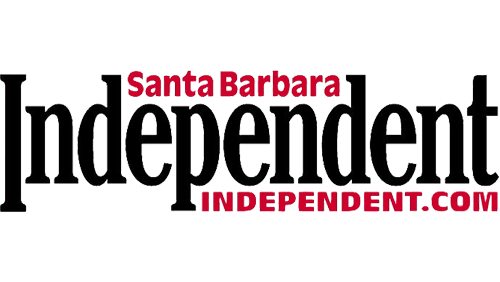 A Refugee’s Quest to Reclaim Her Nation’s Stolen Heritage

For more than 40 years, Tasoula Hadjitofi relentlessly and resolutely pursued an elusive ideal: justice for the people of Cyprus. A native of Famagusta, Hadjitofi was a teenager when the Turkish army invaded Northern[CQ] Cyprus in 1974, ostensibly to protect the island’s Turkish minority from a coup instigated by Greece. Displaced from their home, Hadjitofi and her family became refugees of war.

Cyprus has some of the deepest roots and richest history in the Christian world, and its churches and monasteries are filled with religious icons, frescoes, and other works of art. Once Turkey solidified control of Northern Cyprus, the ancient churches and monasteries were desecrated and looted, and many significant artifacts were smuggled out and found their way into the hands of art traffickers.

Equal parts memoir and detective story, The Icon Hunter details how Hadjitofi became involved in the recovery and repatriation of Cyprus’s stolen artifacts. Although never trained as a lawyer or investigator, and with limited knowledge of the shadowy, cutthroat world occupied by art traffickers, Hadjitofi nevertheless became the spearhead that united and animated the Church of Cyprus and the government of Cyprus as they tracked down stolen antiquities. “My sense of injustice,” writes Hadjitofi, “drives me to reclaim what was looted from Cyprus, and I will follow this vocation wherever it may lead me.” Which is precisely what she did.

Tasoula Hadjitofi is a proud, intelligent, resourceful, and brave woman who refuses to allow injustice to stand; she is a warrior in the battle to protect the world’s cultural heritage from those who would destroy it or seek to profit from it. “The cultural history of the world,” she writes, “belongs to each of us, which is why we must all contribute to protect it.”